The mother of Sylvain Biegeleisen, a film director, is 94 years old, but in her mind she is still 20. She laughs, smokes cigarettes, sings and kisses. She is confined to bed, and her son spends hours of intimacy with her, which range from complete clarity and assertiveness to moments of loss of memory in which she uses another language, the language of caress.

This is a movie with a great sense of humor, joy and optimism, even when it touches upon the possibility of an imminent separation.

“I’m always fighting”, says the mother. “There’s always something worth holding out for…” 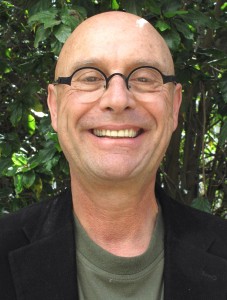 He conducts unique cinema workshops, during which the participants create short films that express their feelings and attitudes towards meaningful issues of their lives.

In 2012 he created at the Museum Manoir de Martigny, Switzerland, an International Art & Video Performance Event called “Vestiges” dealing with crucial questions about our future.

Details of I’m Not From Here can be found here: