GUTH GAFA is preparing to give a HUGE Kells welcome to almost 40 international and Irish filmmakers from as far away as Australia, Siberia and Canada.

Despite operating on a micro budget, Guth Gafa manages to bring more filmmakers than any other Irish film festival. This wouldn’t the possible without the generous support of a wide range of organisations, listed in the programme.

Festival volunteers will pick up the first of the international guests from Dublin airport and deliver them to accommodation in and around Kells. During the festival they will take audience questions following the screening of their film and have a chance to meet people informally and see other films.

The visitors will include: 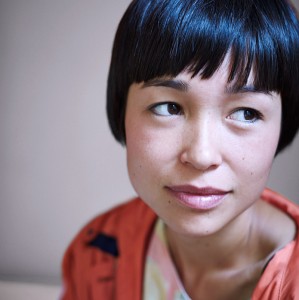 Salome Machaidze, Georgia, director, When the Earth Seems to Be Light;

Twilight of a Life;