Maya Angelou: And Still I Rise is the first documentary about Dr. Maya Angelou. As friends from Dr. Angelou’s inner circle, we have been granted remarkable and unmatched access to Dr. Angelou’s life. After years of working on this film, we are honored to present her incredible journey to the rest of the world.

Dr. Angelou has become a global symbol of peace, humility, and freedom–– but parts of her story are not well known. Maya Angelou: And Still I Rise will reflect on how the events of history, culture, and the arts shaped Dr. Angelou’s life and how she, in turn, helped shape our own worldview through her autobiographical literature and activism. We hope to shed light on the untold aspects of her life and to educate audiences about her story. 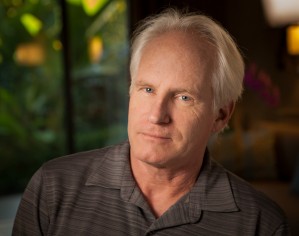 Co-Director Bob Hercules is an independent filmmaker whose recent films include Joffrey: Mavericks of American Dance and Bill T. Jones: A Good Man.  The Joffrey film, narrated by Mandy Patinkin, tells the full story of the groundbreaking ballet company and their many rises and falls. It premiered in January, 2012 at the Dance on Camera Film Festival at Lincoln Center and aired on PBS’ American Masters December, 2012.   A Good Man aired on American Masters in 2011 and played at many film festivals including IDFA, Silverdocs, Full Frame, DOXA and the Southern Circuit.  Hercules acclaimed Forgiving Dr. Mengele (2005) won the Special Jury Prize at the Slamdance Film Festival and has been seen in film festivals around the world. 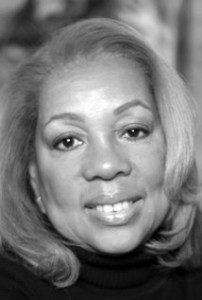