Newtok is a native Alaskan village perched on the edge of the tundra. The thing is the edge has been moving for a couple of decades as rising sea levels eat the permafrost, foot by foot. Watching this frightening drama is a community riven by factionalism, poor and under-resourced, isolated and under-represented. When the U.S. bought Alaska for $7.2 million it was a bargain – not only is it aglug with oil but it’s the most strategic military position on the globe with nuclear bombers just a short hop from the Kremlin. The real value of the area is of course to be found in the human capital, a proud people, living with respect for one of the planet’s last protected environments. Politicians routinely lobby Alaskans come election time but residents of Newtok have heard all the campaign lullabies and now want action.

Tom Burke has been making film and video projects of varying scales and styles for over a decade. Working primarily in the documentary form, he often assumes a shooting director role, and more often than not will be the editor of his own films. At Areaman Productions from 2007 to 2017, Tom was able to mix factual television projects with more aesthetically driven Irish Film Board funded short form docs. In 2017, he established Broadstone Films in order to pursue his feature documentary and fiction project ambitions. Regardless of format or output medium, the goal is always the same; telling stories honestly, simply and with respect for those in front of the lens 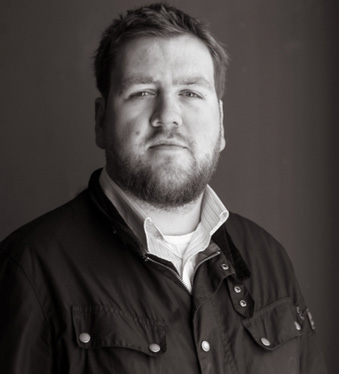