It ain’t easy for a single gal in China – especially since the government thought it a good idea for all singletons to get married. Xu Min, a talk radio host, lawyer Qui Hau Mei and Gai Qi a professor of film and TV are all given the third degree for their marital status by family, friends and marriage brokers alike. Sticking true to the tenets of State Capitalism the government promotes marriage industries in cartoon vignettes and posters proclaiming the bliss of wedlock. Will Xu Min, Qui Hau Mei and Gai Qi give in and find Mr. Right or succeed in bucking the system? The pressure is relentless: there are dating fairs and apps allowing for precision targeting of a partner, with ‘professional occupation’ and ‘home ownership’ being top criteria for husband selection – Chairman Mao must be spinning in his grave.

Shosh Shlam – Director/Producer
Award –winning filmmaker Shosh Shlam is the director and producer of “Last Journey into Silence” (2003) that won best Documentary at the Lublin Film Festival. Her next film, “Be Fruitful and Multiply” (2005) broadcasted on channel 2 in Israel,ZDF and other European TV channels. Good Garbage (2008) won an award for Best Documentary at the Shanghai Film Festival in China, FICA Film Festival in Brazil and “Web Junkie” that won best Documentary Honorable Mention at the Jerusalem film festival. Won the best documentary in TRT Turkey.  Premiered in Sundance Film Festival (2014), Was Theatrical released in NY, LA and Toronto. Broadcasted on the BBC, ARTE, PBS and on many other TV stations. Shosh holds an MA in Comparative Literature from Bar Ilan University. She also graduated from the Theatre Department at Tel Aviv University, and studied at New York’s School of Visual Arts. 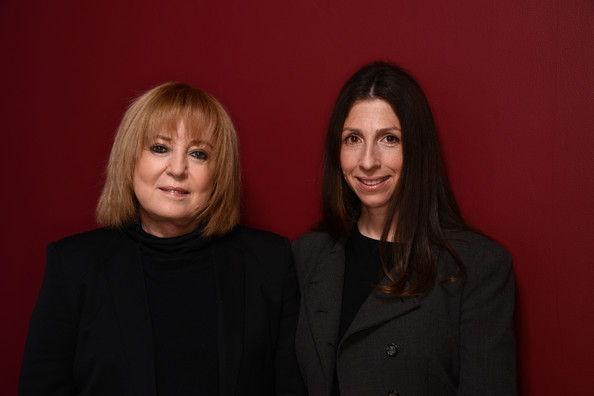