Guth Gafa is proud to present the Irish premiere of a new film celebrating the life of the much-loved American author, Maya Angelou at The Hay Featival in Kells next weekend.

Maya Angelou: And Still I Rise, is being screened  next Sunday evening (26 June) at 6pm in the Kells Theatre.

This award-winning film, which took four years to make, reveals the extraordinary life of Dr Angelou, who died in 2014 at the age of 86, from her tumultuous early years to her literary career and outspoken politics.

Intimate archival photos and videos are woven with her own voice and words to paint hidden moments of a life celebrated by, among others, President Obama, President Bill Clinton, Hillary Clinton, Oprah Winfrey and Common. 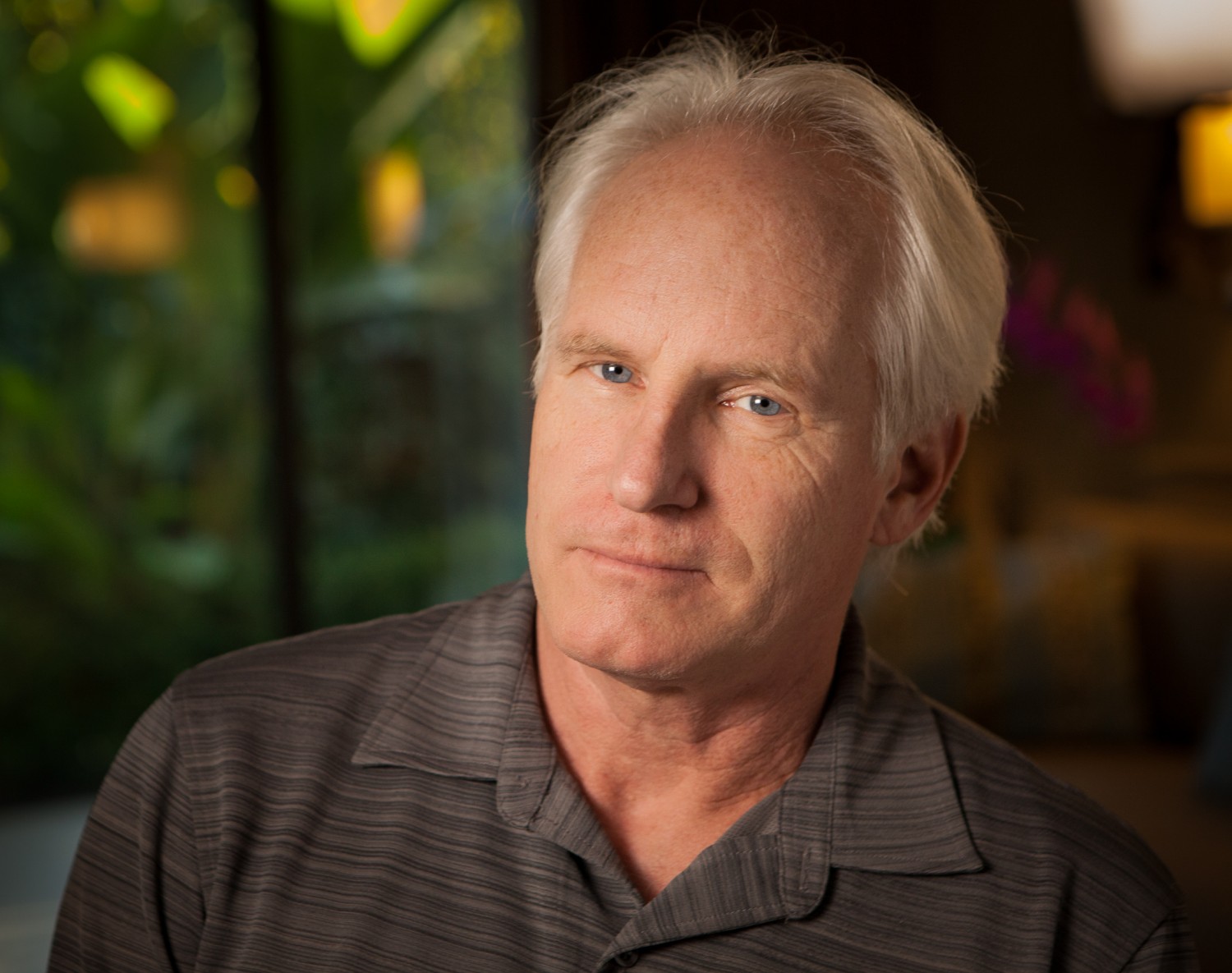 Director Bob Hercules, who will be in Kells for a Question and Answer session with the audience the film, describes it as a “tremendous honour” to have made the first film about the incomparable Maya Angelou.

“I cherish the time I spent with her, and I hope the film will inspire people to overcome their own obstacles just as Dr Angelous did with such grace,” he said.

Maya Angelou: And Still I Rise, is one of three films being presented by Guth Gafa at this year’s Hay Festival (23-26 June).

On Friday(24 June) starting at at 4.30pm at the Kells Theatre there will be a double bill tribute to two other late writers, The Writing in the Sky, Dermot Healy (1947-2014)  and Tell Them Anything You Want: A portrait of Maurice Sendak (1928-2012), author of the children’s classic,  Where the Wild Things Are.

Celebrating its 10th birthday this year, the Guth Gafa International Documentary Film Festival will take plade at Headfort House and in Kells at the earlier time this year of 3-7 August.

A packed programme of the latest and best international and Irish documentaries, complimented by films for younger audiences, will be available very shortly.