Against the background of bombed-out buildings, the small group of surf devotees wax up their primitive boards and head out to do battle with the waves. In a grim reversal of surf mythology, Gaza surf riders find themselves captives of history as the Californian promise of freedom in the sun is crushed by Israel’s iron grip on the territory – no material to build or repair boards makes it through the blockade. A chance encounter on the web brings together a Hawaiian surf shop owner and Ibrahim Arafat, the best surfer in Gaza. A visa is eventually prised from the authorities and Ibrahim heads for Honolulu to study surfboard design. His shock at the thong culture has a parallel back home, as girl surfers struggle with the modesty bigotry to find their own place in the sun. 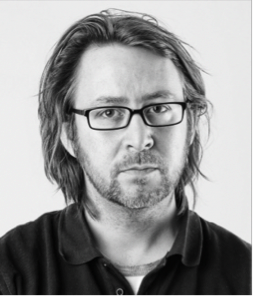 Philip Gnadt worked for five years as a camera assistant in TV and cinema productions, before studying at the Media University in Stuttgart. In 2003 he received the sponsorship prize of the Baden-Wuerttemberg Film Industry for the documentary, Paula. 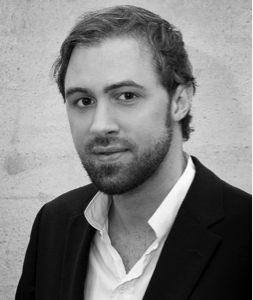 Mickey Yamine grew up in Cairo, moving to Germany at 18. After various jobs in film and TV, he studied film production in Babelsberg. His graduation-film Tropic of Bear (2010), won an honorable mention at Festival del Film in Locarno and was aired on German TV. He has produced numerous films and TV commercials in Cairo and Berlin.