Michael Hutchence was surely an enigma, an unknown quantity destined to mystify both the industry and his fans – how was he simultaneously the consummate star and also the unaffected boy down the road? His rise to fame was so much the stuff of teenage dreams: discovered by the media machine and a massive audience but oblivious to the value of stardom; just looking to chase the process of making art and not denying his wholesome roots. However, it seems that the roots were complex and interwoven, with his jet-setting parents being ‘there’ intermittently. Maybe the young man who performed to many thousands at a single gig really wanted a simple audience with family. From his relationship with his first sweetheart Ananda Braxton-Smith who introduced him to the beat poets, to Kylie Minogue, to Paula Yates, the many women in his life speak of a loving, gentle soul, searching… always searching.

Richard Lowenstein has directed and produced five feature films including Strikebound, Dogs In Space, Say A Little Prayer, He Died With A Felafel In His Hand and the feature documentary We’reLivin’ On Dog Food. He has also produced two award-winning satirical TV series for SBS, John Safran’s Music Jamboree and John Safran versus GOD as well as the documentary Intangible Asset Number 82. He is a partner in the Melbourne-based production company GHOST, and a partner in the feature film production company Fandango Australia Pty Ltd with producer Sue Murray. Richard also produced and co-directed In Bob We Trust, and co-directed Autoluminescent: Rowland S Howard and Ecco Homo. 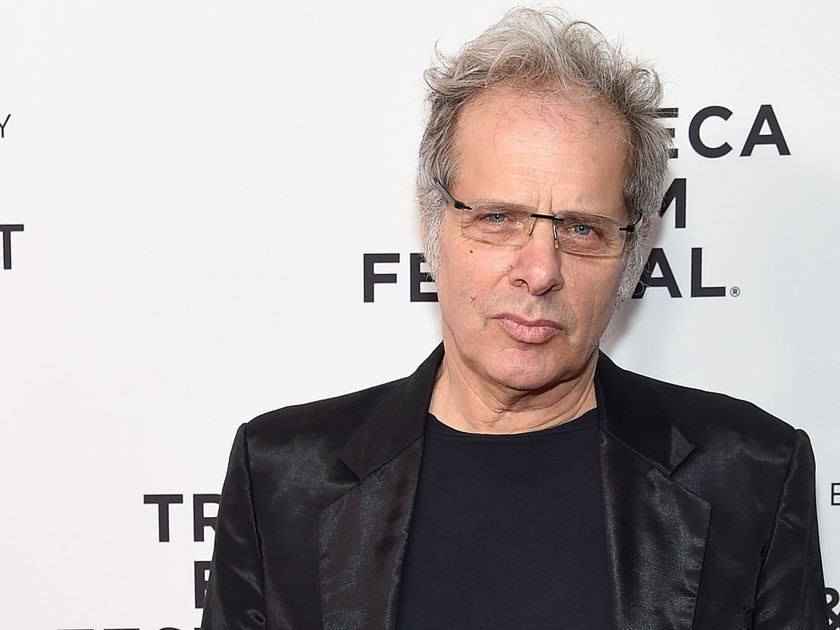