THE head of Amnesty International in Ireland, Colm O’Gorman described the Guth Gafa International Film Festival as one of the most engaging, enrapturing, capturing festival experiences.
Mr O’Gorman was addressing a packed audience in the Adam Room at Headfort House last night where he officially opened the 9th Guth Gafa International Film Festival.
It is a festival that brings together people who are passionate not just about film but about ideas, he said.
“To have a group of film makers and people who are passionate not just about film but about ideas, and who want to talk about those ideas, all come together in one little place, is just this condensed, extraordinary experience, and it’s a really, really enriching one.
“This festival is about creating spaces for engagement with ideas about what it is to live, to be human, to love, to die, to share to challenge, to survive. It is about finding ourselves in those experiences and finding out who we are, in and beyond those experiences.”
He added that people learn what it really means to be human, by the interactions they have with each other.
“For me, that’s what great documentary filmmaking is about and Guth Gafa is full to the brim of great documentary films,” he said. 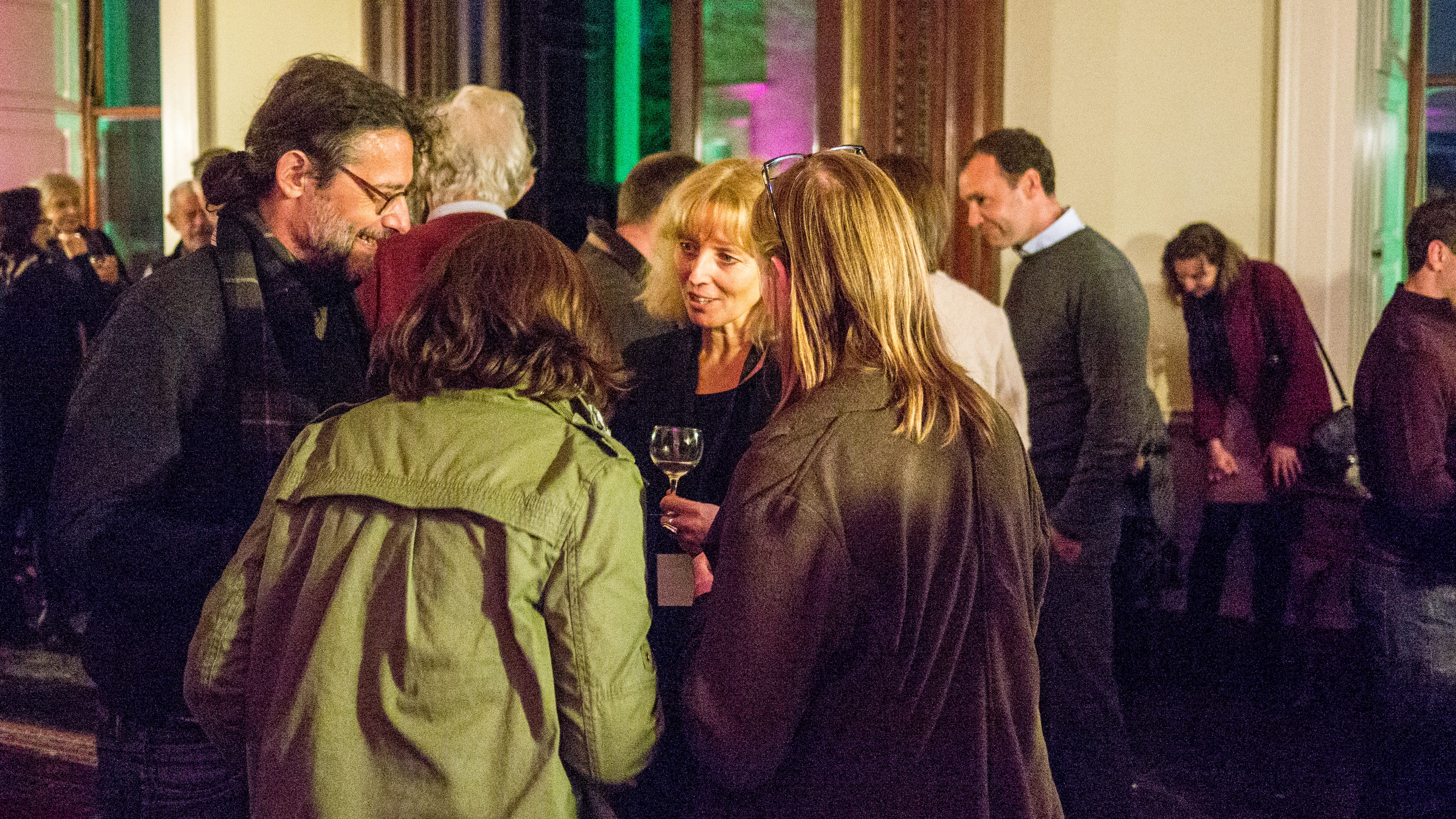 Festival co-director, Neasa Ní Chianáin paid tribute to the “122 people from the local community, family and friends from previous festivals, directors who had attended festivals and cinephiles” who had contributed to the festival’s successful crowdfunding campaign.
“Guth Gafa requires a lot of miracles to make it happen every year and we really believed it wasn’t going to happen when we lost our Arts council funding,” she said.
The festival’s other co-director David Rane, who pointed out that the Guth Gafa festival ran on a budget that was one tenth of what a film festival would normally be run on, said that it was run “on the passion of the people who work on it, mostly voluntarily.”
Filmmaker, Hanna Polak, director of the opening film, the extraordinary Something Better To Come, received a standing ovation from the audience. 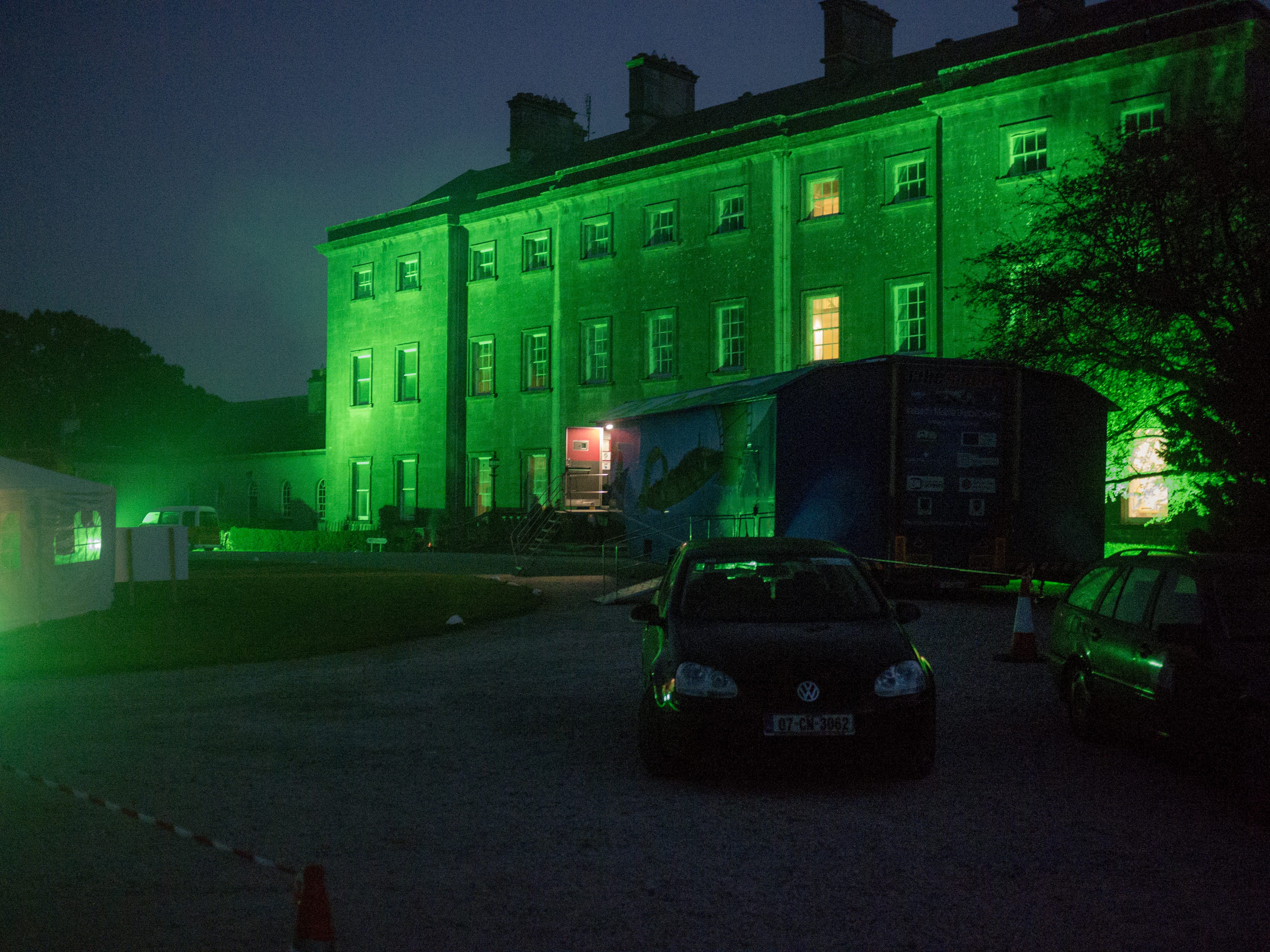