Firebrand cleric Abdul Aziz Ghazi, an ISIS supporter and Taliban ally, is waging jihad against the Pakistani government with the aim of imposing Shariah law. His primary weapon is his expanding network of Islamic seminaries for children as young as four. Among the Believers follows Aziz’s personal quest, and charts the lives of two of his teenage students who are pawns in his ideological war. 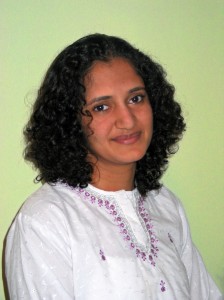 Mohammed Ali Navqi, Emmy-winning filmmaker lives between Pakistan and New York and is a fellow of the National Endowment for the Arts and American Film Institute’s Project 20:20 program. His work has received numerous awards, including the Amnesty Human Rights Award and the United Nations Association Festival Grand Jury Award, and has been showcased at the Museum of Modern Art.